How to install and configure your language for Joomla 3?

One of the key differentiating points of Joomla is it's extensive language control and the ability to create multi-lingual websites.
New feature implemented in Joomla 3.x (and since 2.5.6) is the fact that the Extensions Manager now proposes a new tab: Install Languages, where you can find all 3.x compatible language packs and install them directly from Joomla back-end.
In this tutorial I’ll show you how to install and change your site language in Joomla 3.

There are two ways to install a new language in Joomla 3.

After the successful language installation, you should see a screen similar to the following one. 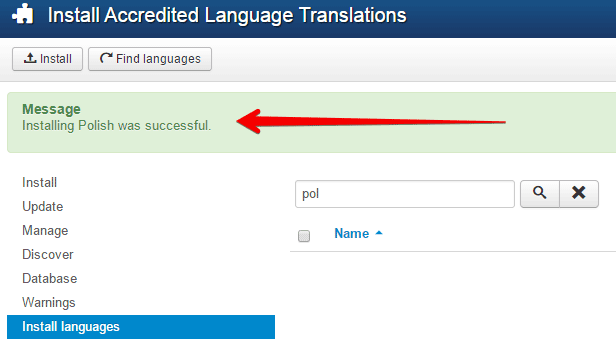 Another method which can be used to install a new language on your website is using Language Manager.

On the Language Manager interface, click on the “Install language” toolbar button.

Basically, clicking on the “Install language” button will take you again to the “Install Accredited Language Translations” page. Installation of the new language has already been explained earlier in the text.

First two possibilities are quite understandable and there is not much that needs to be written about it. You just select a language using radio button and click on the Default button in the Joomla toolbar. That will set the selected language as default for the selected part of the website (Site or Administrator part).

If you are building a multilingual website, then, before you will be able to use additional language on the website, you need to configure a new Content language. For example, for the installed Polish language, you would need to do the following:

When you click on the New button, new screen will show up, where you will be able to define a new content language.
For example, for the Polish language, you would fill in the details as follows: 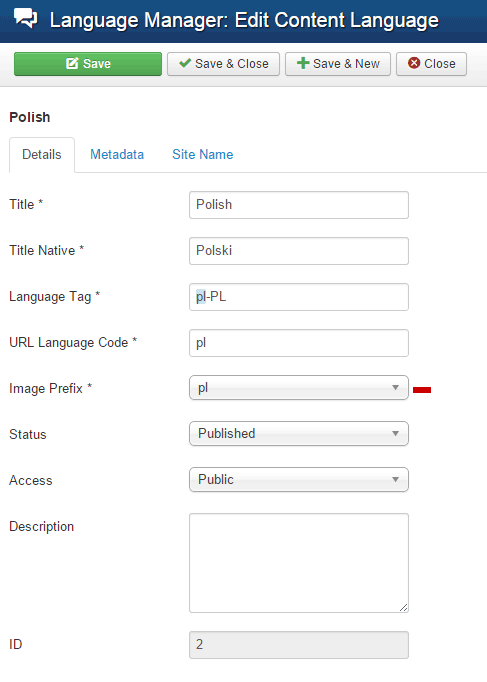 There are certain times when you find out that some language string is just not suitable for your website or they are just translated wrong. Joomla gives you a possibility to create a language override, as an easy way of fixing such issues with the language.
For example, you can choose to change the “Read more:” text on your website to something that is more suitable.
To achieve that, go to the “Overrides”, click on the New button and fill in the details as, for example, on the following screenshot. 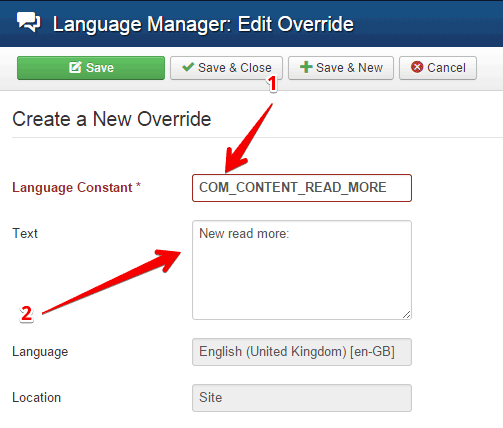 The language packs for extensions provided by Joomla-Monster can be downloaded at your account in the folder that relates to each extension.

After that, install the language pack as you would install any other extension, using Extension Manager: 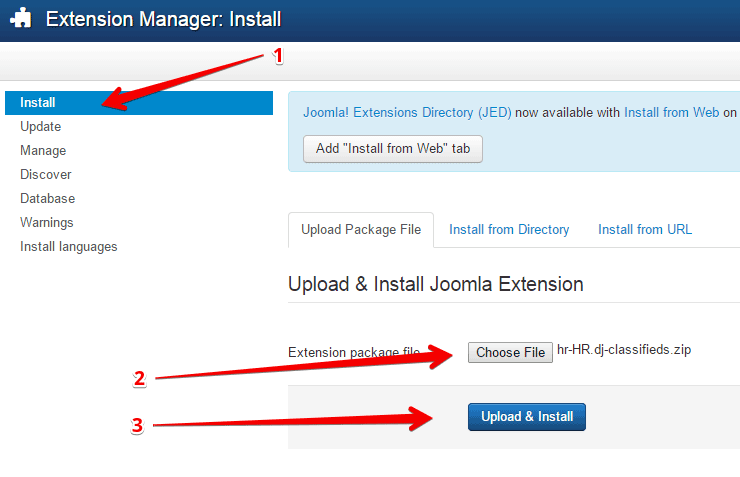 If everything is done right, your new extension language pack will be installed. 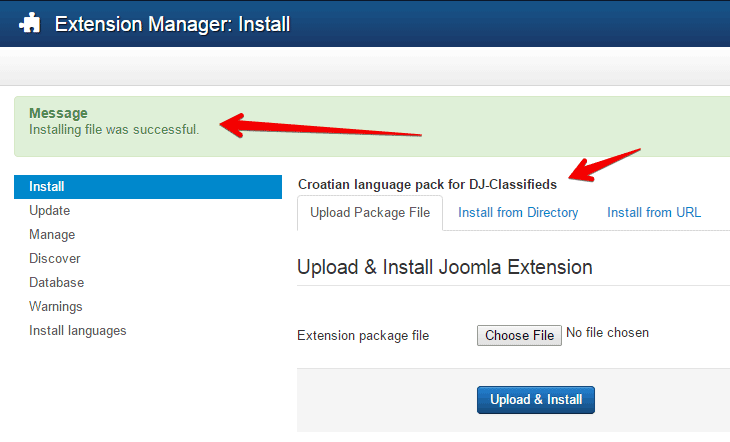 With this, I will conclude this article, which hopefully managed to explain all the aspects of the Language manager and language handling in the Joomla 3.

Create Your website with US
Use flexible Joomla templates.

Joomla-Monster.com and this site is not affiliated with or endorsed by The Joomla! Project™. Any products and services provided through this site are not supported or warrantied by The Joomla! Project or Open Source Matters, Inc. Use of the Joomla!® name, symbol, logo and related trademarks is permitted under a limited license granted by Open Source Matters, Inc.